The AUC approved a power plant that will use uncommon turbine technology to produce power using waste heat and without emissions, while allowing the owner to lower its electricity bill. The approval also involves an industrial system designation with an interconnection to the Alberta Interconnected Electric System.

Organic Rankine Cycle turbines rely on a heated working fluid (generally a butane or pentane solution) to expand within the turbine to produce electricity. The working fluid is heated from excess heat produced by an industrial process. The Organic Rankine Cycle is named for its use of an organic, high-molecular mass fluid with a liquid-vapour phase change, or boiling point, occurring at a lower temperature than the water-steam phase change.

In this case, the power plant is being installed within the boundary of an existing SAGD oilsands extraction facility and is recovering excess heat from the SAGD process that would be lost to t​he atmosphere.

Osum owns and operates the Orion Commercial Plant, located 17 km northwest of Cold Lake. The Orion Plant is a bitumen production facility capable of producing 25,000 barrels of bitumen per day and will be connected to the ATCO Electric Ltd. 25-kilovolt distribution system.

“This project was unique because of the project siting, and the focus on heat recovery for electricity generation, making the environmental impacts of the project negligible,” says Alex Van Horne, lead application officer for the proceeding.

According to Osum Production Corp, the Orion Project was an early adopter of evaporative water treatment technology, which allows close to 90 per cent of the water used to be recycled. No fresh water is consumed in the process, only non-potable waters from deep sources. The Orion Organic Rankine Cycle Power Plant is one of only four projects in Alberta to achieve this.

“The power plant is a closed system, with no new emissions created from the generation process, resulting in limited environmental effects associated with the project,” says Alex. “The Commission required the project to implement noise mitigation, but no additional conditions were included.”

The proposed power plant would consist of one Organic Rankine Cycle turbine with a nameplate capacity of 19.4 megawatts (MW); however, the turbine would have a maximum operating capacity of 16 MW. Osum stated that seasonal weather, ambient temperature and operational conditions would affect the output of the proposed power plant, resulting in an anticipated output range between 9.5 MW and 16 MW. ​​ 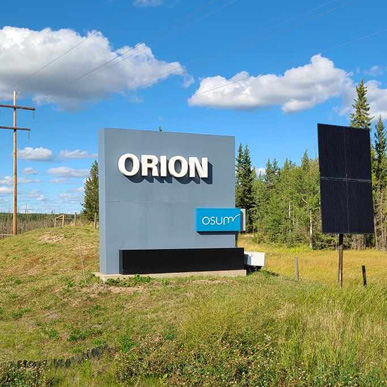 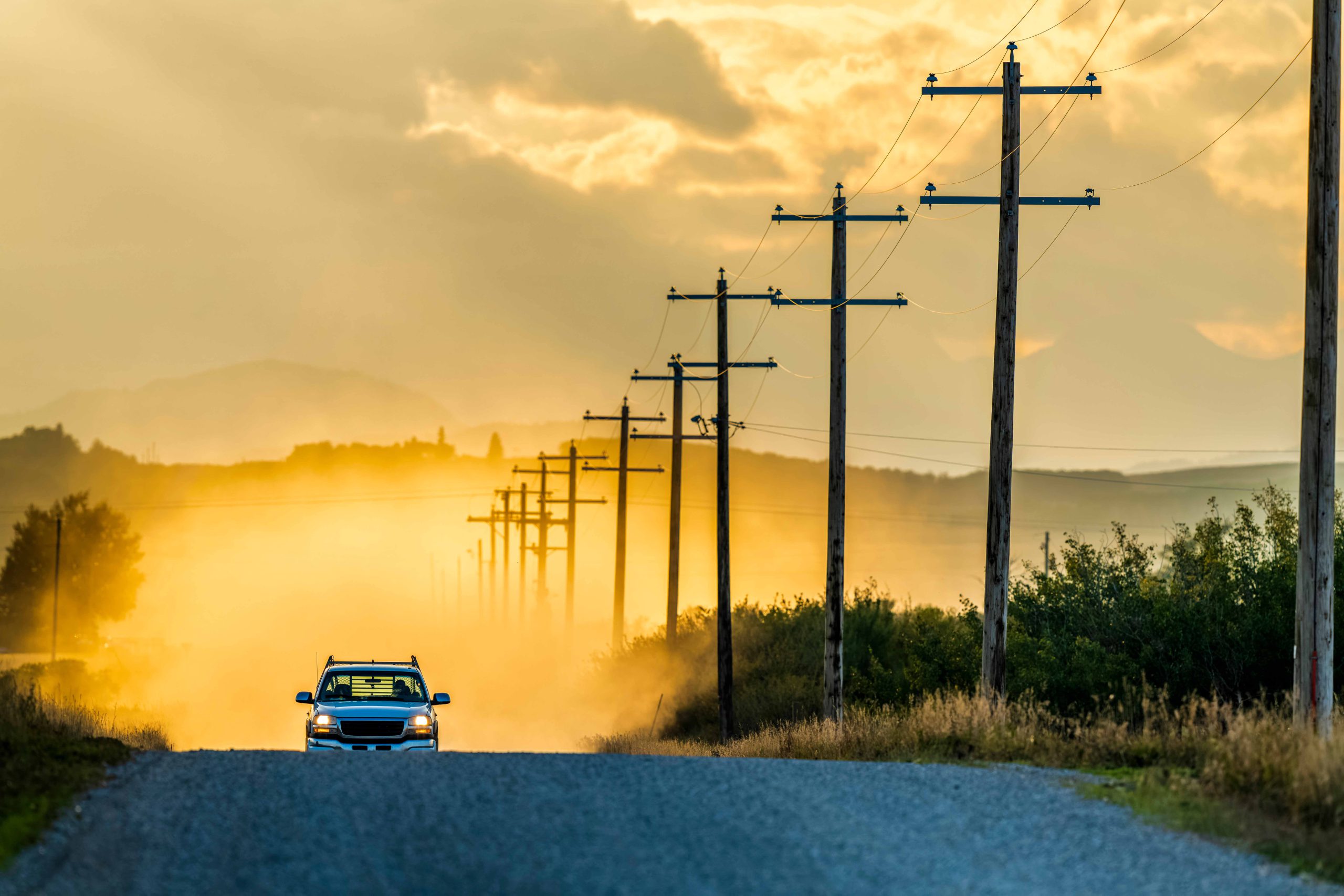 Establishing parameters for the third generation of performance-based regulation 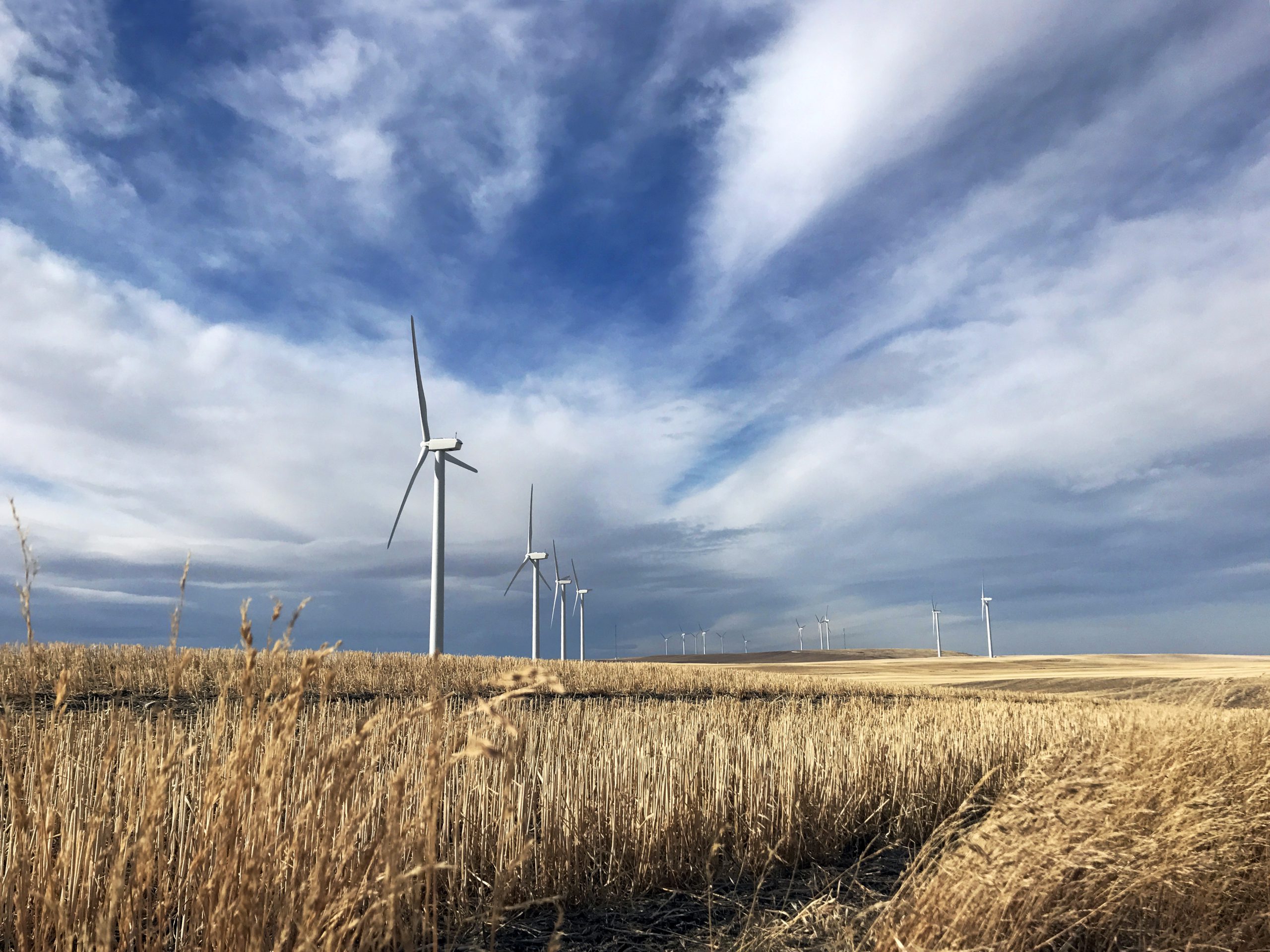